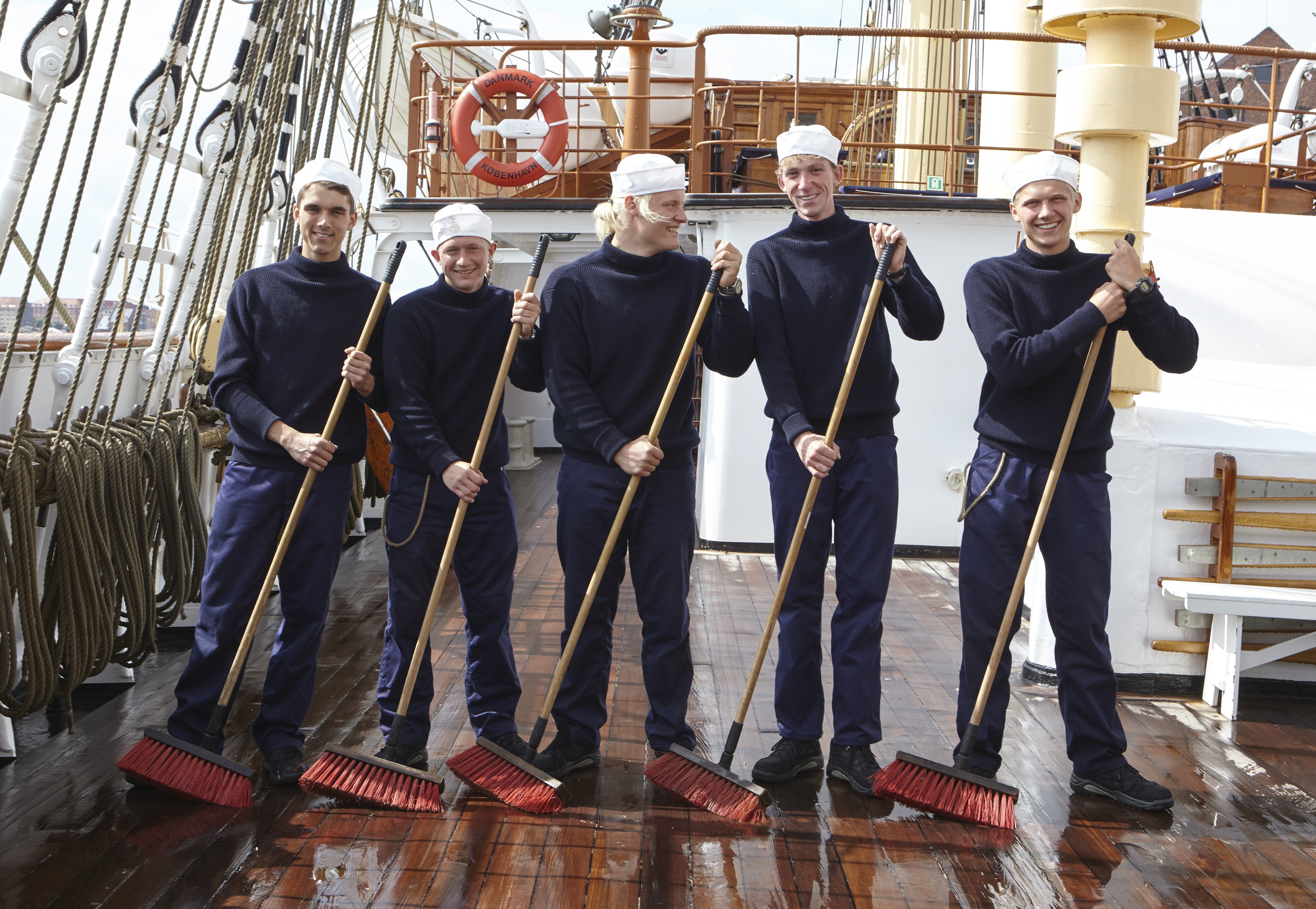 No phones, very limited internet access… just a chance to test themselves in an environment a long way from their comfort zone. We talked with Kurt Andersen, captain of the ship since 2000, about life and learning at sea.

Every year, 80 students leave the modern world behind to spend three months at sea on the School Ship Denmark (Skoleskibet Danmark), a fully rigged three-master from 1932.

The School Ship Denmark is exactly what it sounds like – a floating education. For the young Danish students who spend three months on board learning the basics of sailing, it’s often a life-changing experience. Captain Andersen explains:

“When we’re on a voyage, we’re away for months at a time. Often something happens with the young people where they make a mental leap out there at sea. In the crew, we have the attitude that you can’t change anyone, but they can change themselves.” 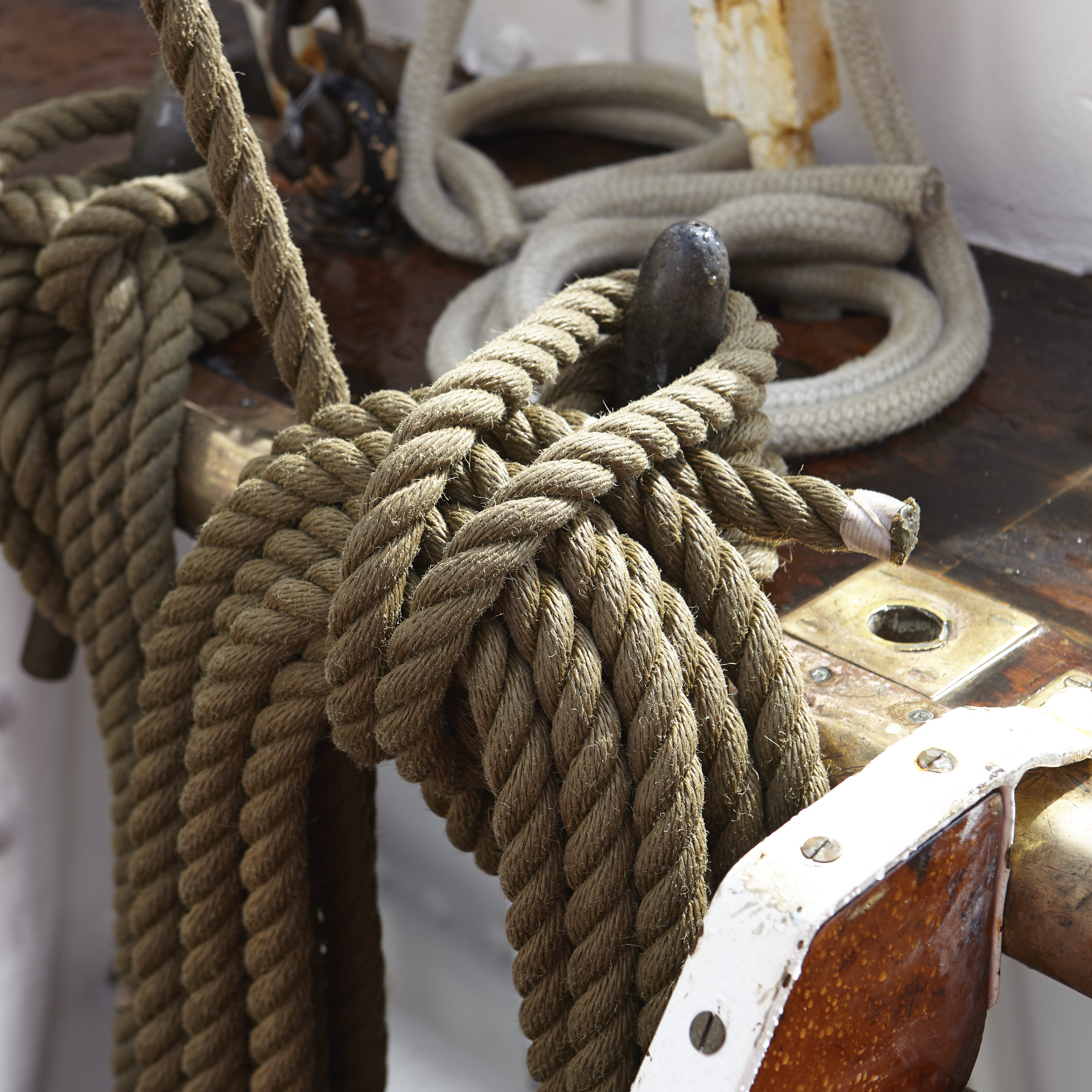 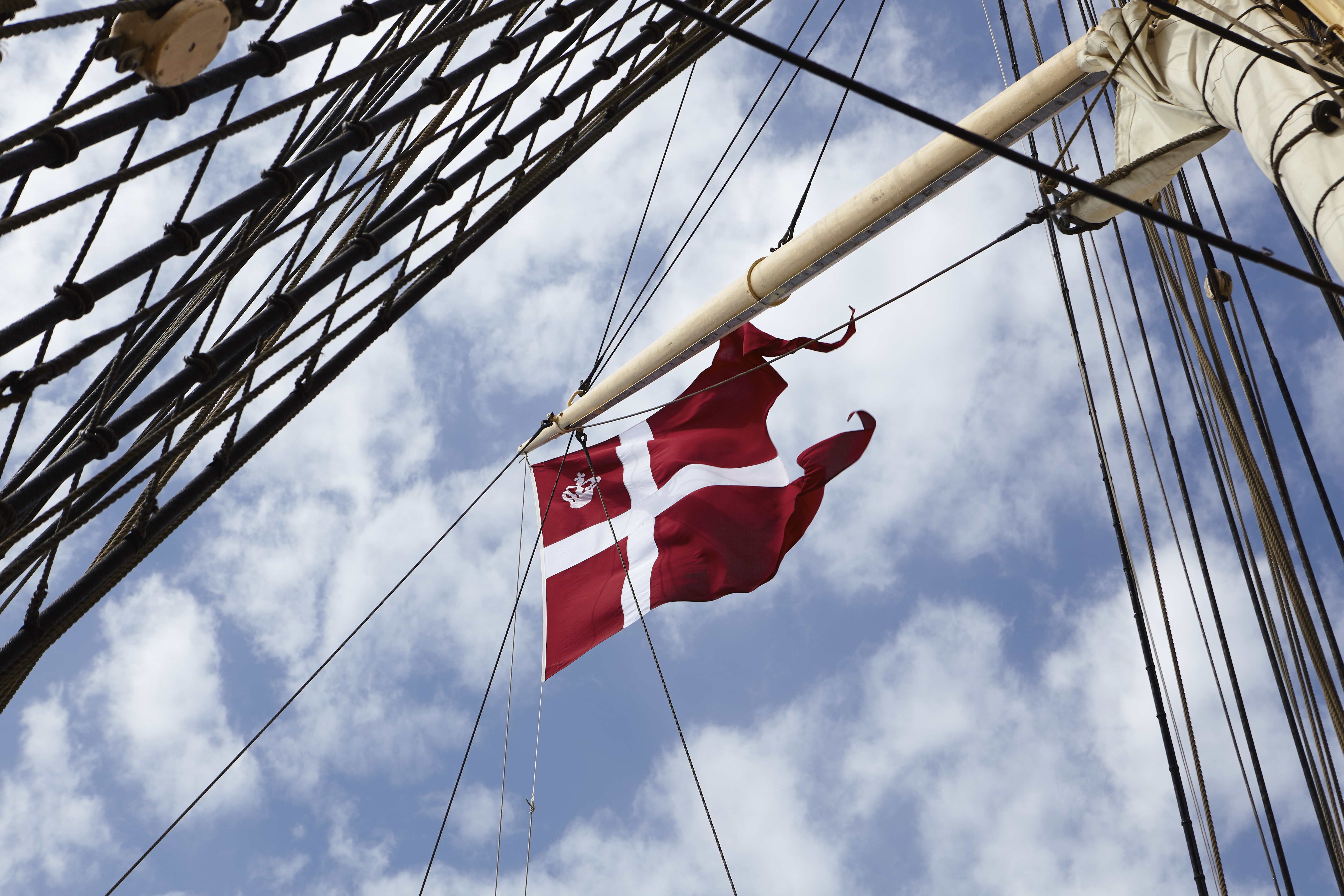 While the ship itself is old, Captain Andersen ensures it functions as a very modern organisation. With an educational background in organisation theory and the psychology of work, his approach is focused on creating a supportive learning environment where students can discover their strengths: “We create our own little world. When the students come on board, they have to start from scratch and it’s incredibly exciting to build up a world together."

Often, you’re forced into situations you’re not used to, and that’s a challenge, too. It comes easily to some people – addressing problems and dealing with them without a thought – whereas others can be a bit retiring. We’re all different, after all. Nevertheless, there are some problems that arise and have to be dealt with.

"Pipes leak, things happen at sea that you have to fix and it’s down to us to fix them. You can’t just call a plumber when you’re in the middle of the ocean." 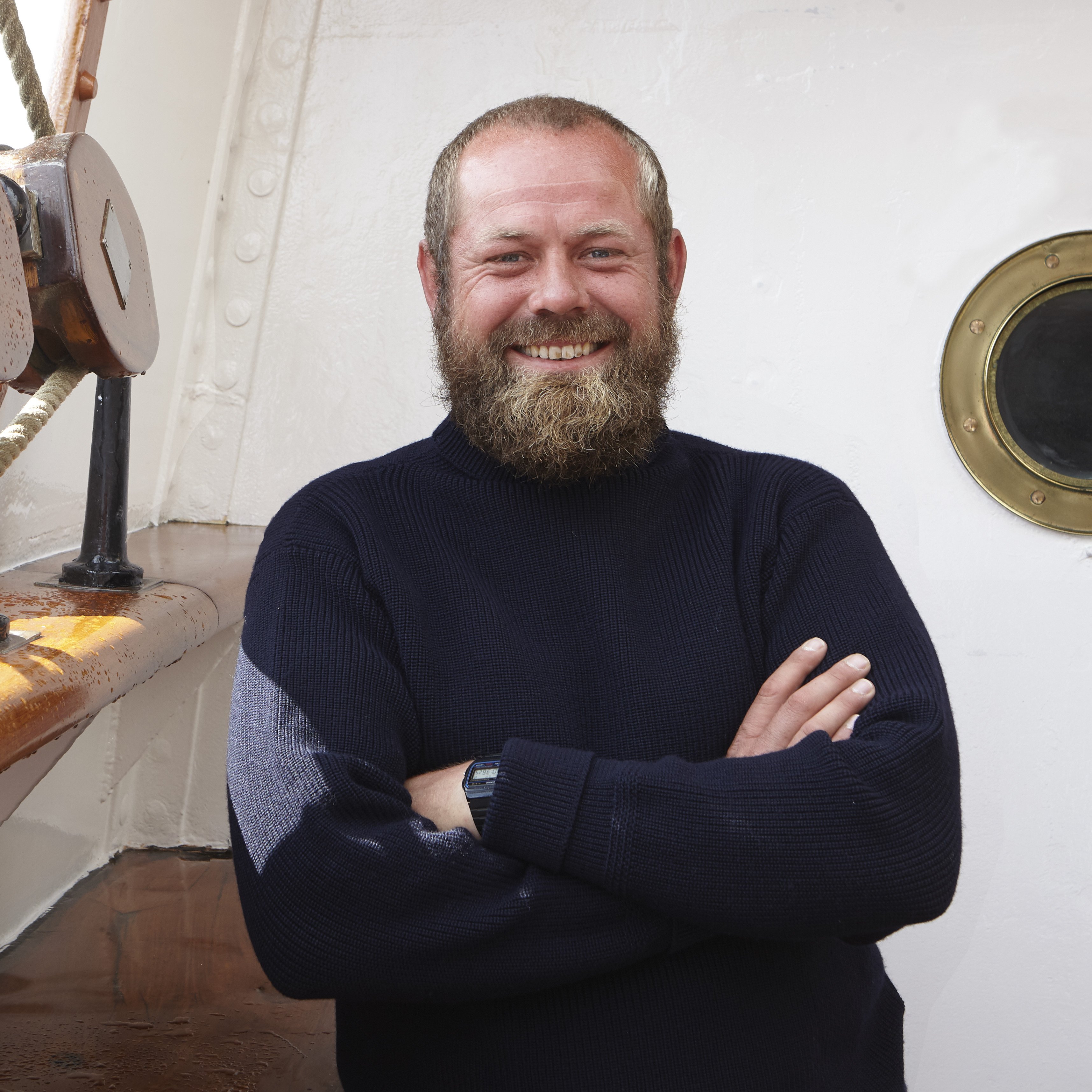 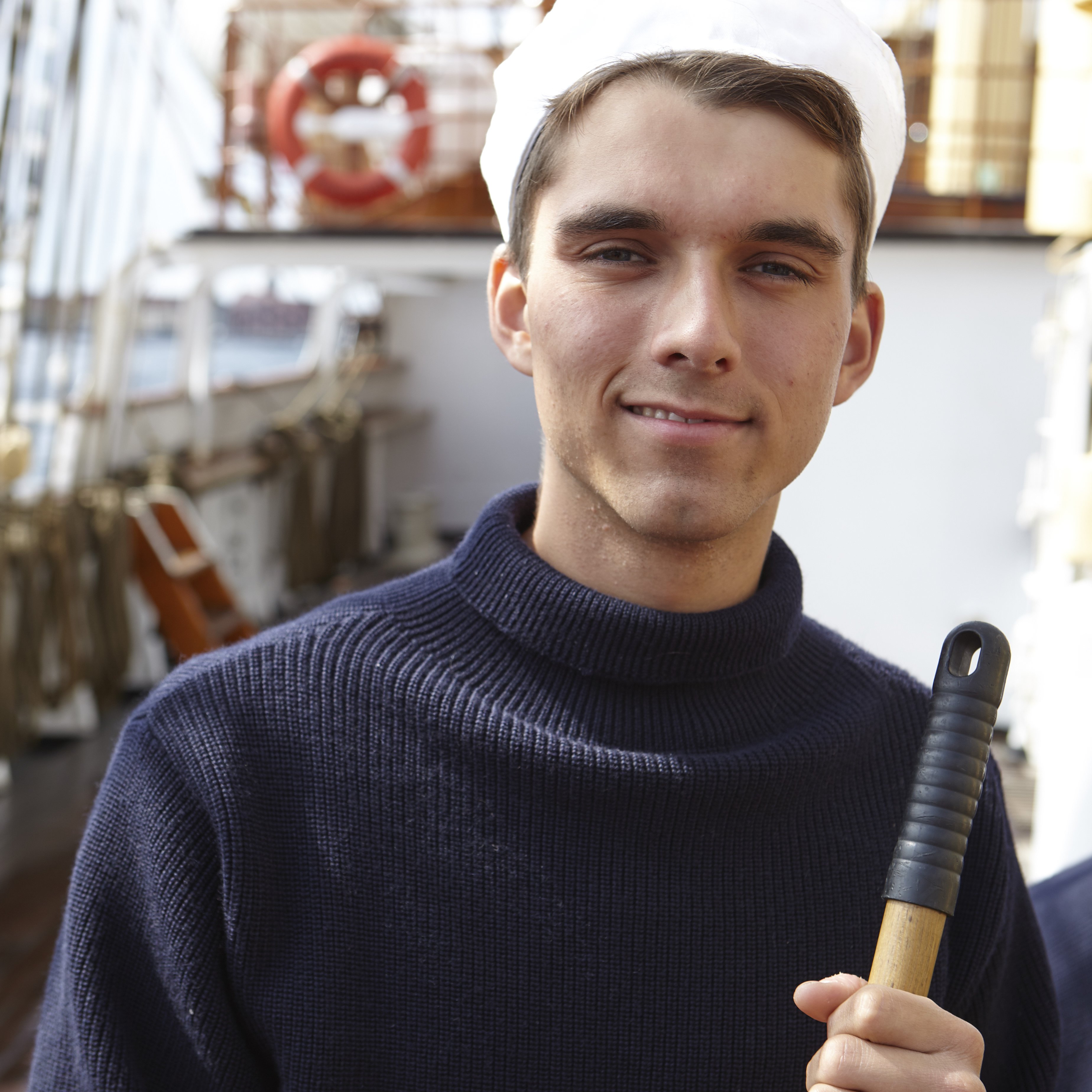 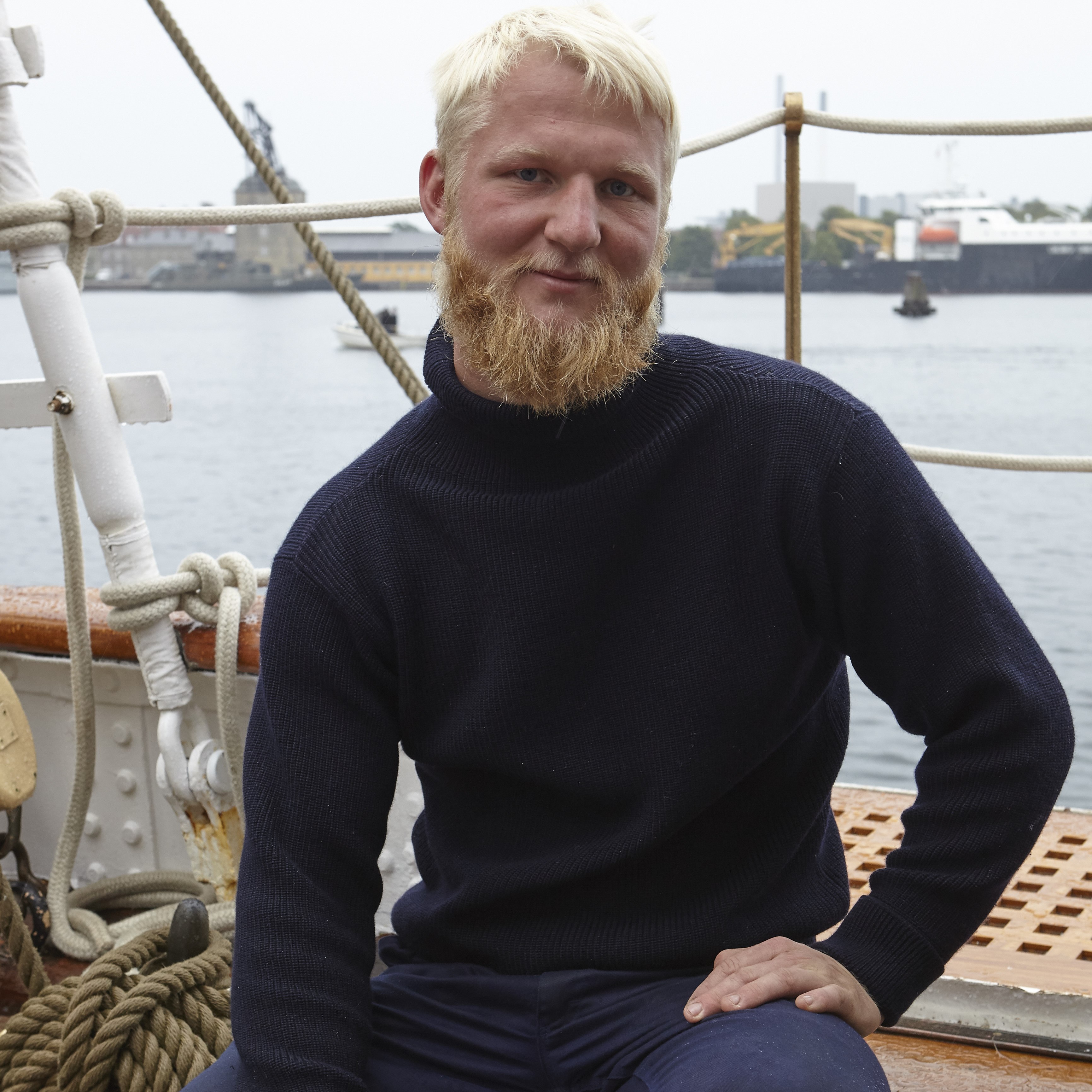 “We have to react and deal with things day by day. And that’s what makes it exciting and creates a sense of fellowship, which the students love.”

The three-month voyage is designed to be challenging. Meeting those challenges head on and learning to work as a team is the whole point. “When they first come aboard they don’t know how to do anything at all”, says Captain Andersen.

“So we take half a day to teach them how to ‘go aloft’ as we call it, up in the rigging. It takes time to learn all the different lines. Learning how to handle the sails usually takes 3–4 weeks. But once you’ve learned that, there’s a feeling of ‘Wow, we’ve got the hang of it now, we know what to do’. Once they have learned some basics, it becomes much more fun for them. And we keep adding new skills so they learn something new every day.”

Increasingly, Captain Andersen finds that their experience on the School Ship opens students’ minds to careers they’d never considered: “We see some students who always imagined that they’d go on to university and become university professors or have a career in teaching. Then suddenly they find out that they love life at sea – they discover they’re good with their hands and they want more of it. They want a job where they can be physically active. For some, that means training as a marine engineer or something similar.” 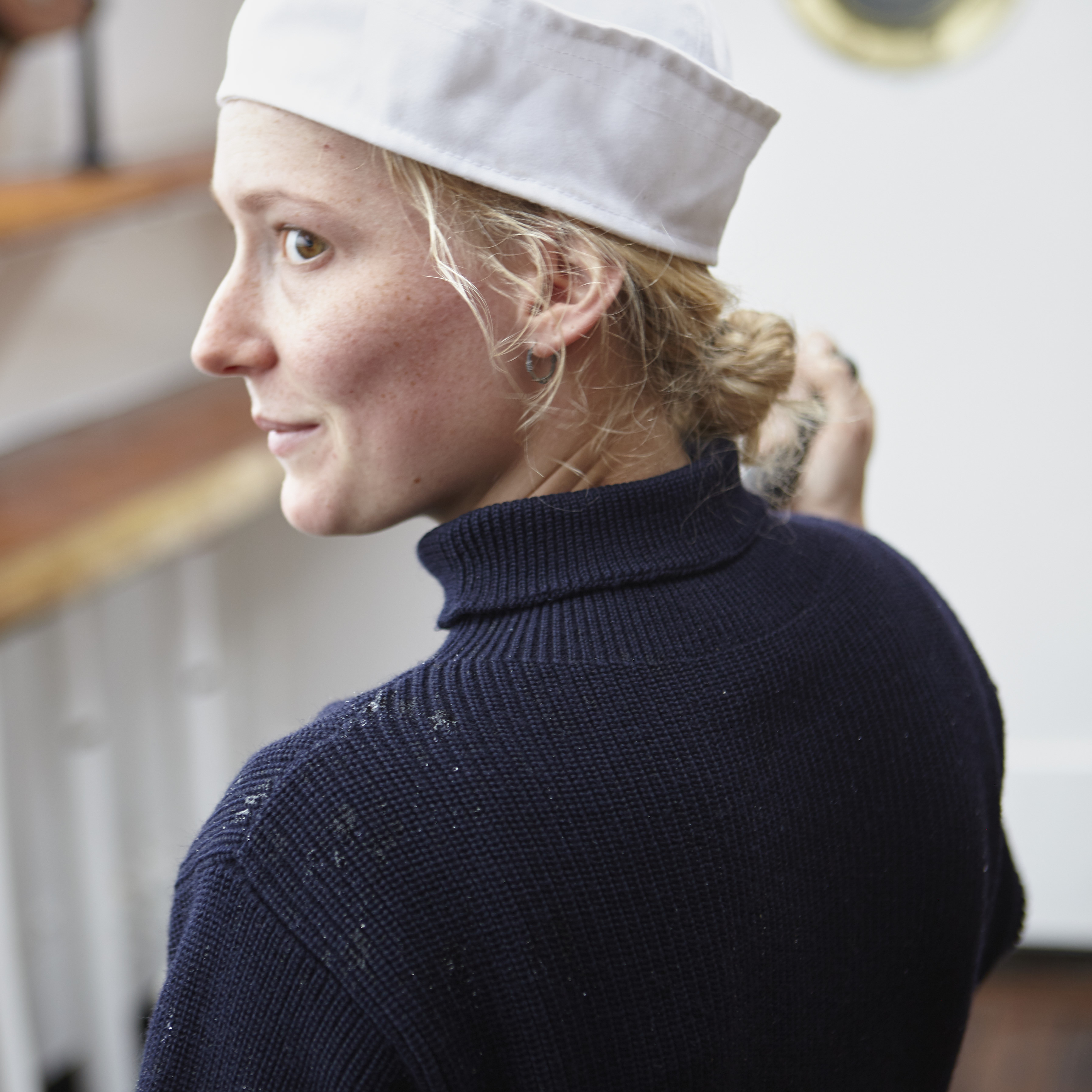 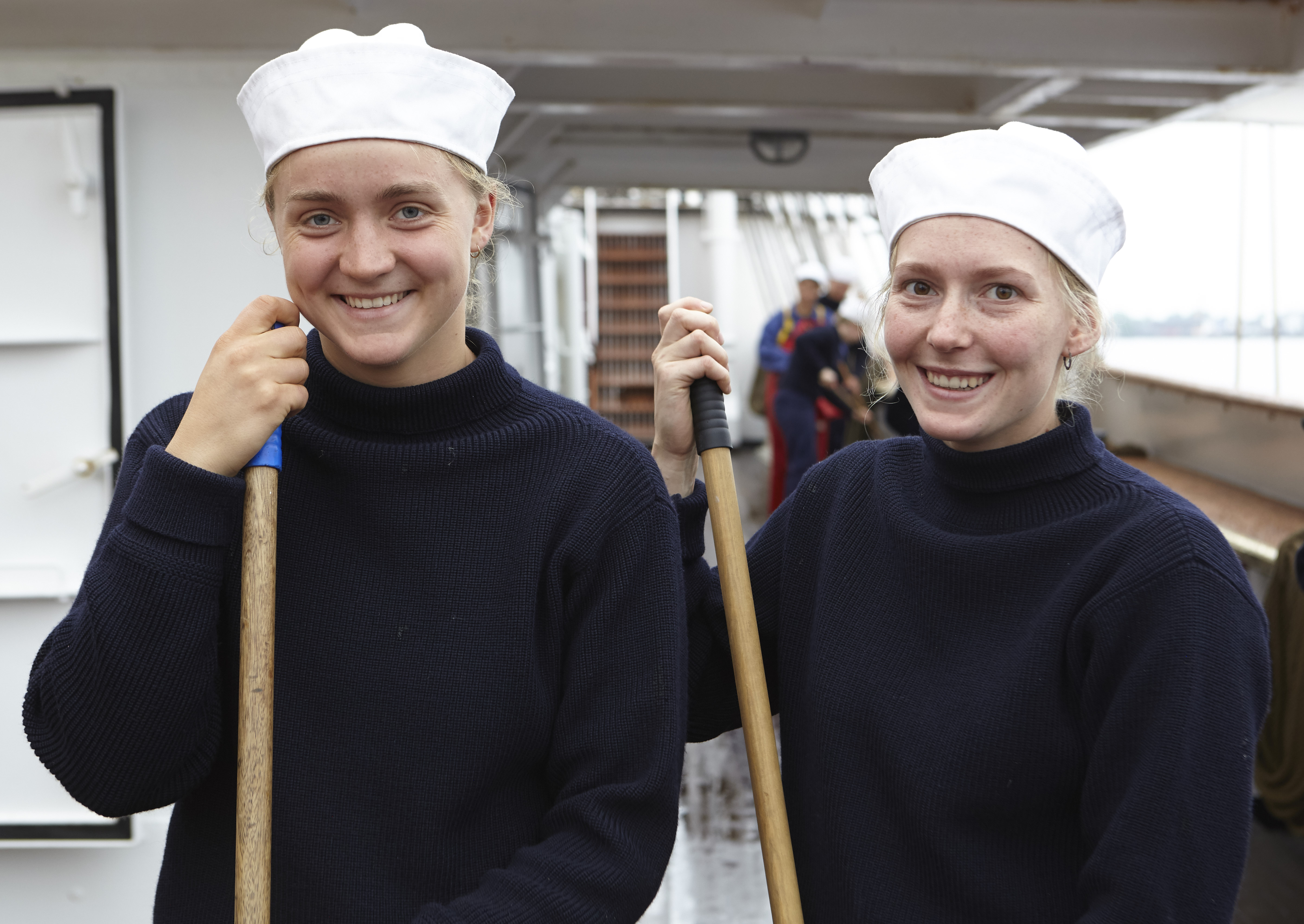 Life at sea is about reacting to circumstances. It teaches you resourcefulness, and leaves you open to new experiences. And for Captain Andersen, that sense of openness is the biggest gift the sea can give you: “When you open up as a person, you often see that you can’t have some kind of prefabricated plan, all laid out neatly that tells you’re going to be doing for the rest of your life. It’s important to try different things so you can see what truly motivates you.”